If living space is at a premium in your home, you could hugely appreciate being able to free up more space in your bedroom by opting for a floating nightstand.

Unlike a standard nightstand, a floating one won’t take up any of the bedroom’s floor, while any impact on the adjoining wall should be modest. You could even make your own floating nightstand, such as by heeding any of the following ideas… 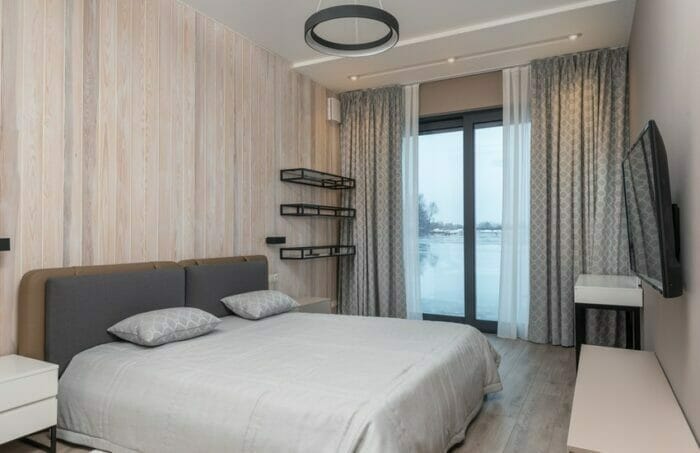 Even if your bedroom is particularly small, you could still save precious space by building a narrow nightstand that, at its deepest sections, doesn’t protrude further than six inches.

Bob Vila provides an in-depth guide to making this nightstand, and lists various tools – including a pencil, handsaw and palm sander – you would need for the job. Also specified is a cordless drill for making holes in the wood. 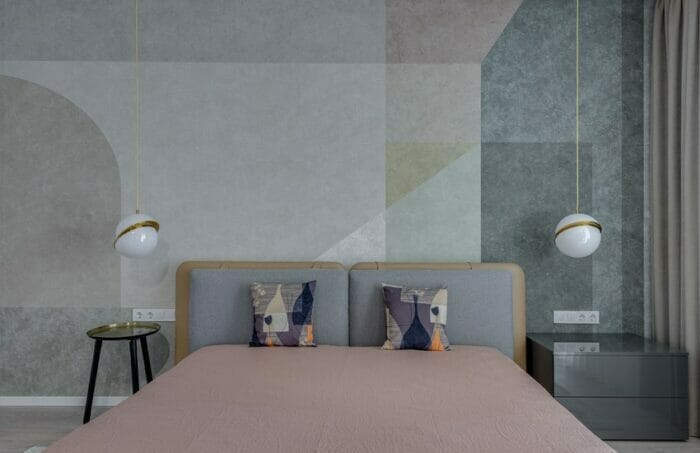 This certainly isn’t a lot of fuss to create; as The Arch Digest explains, you just have to “pick any spare wooden box and hug it base side towards the wall”.

The result will not only look distinctive but also provide you with a storage compartment you would easily be able to reach from your bed. 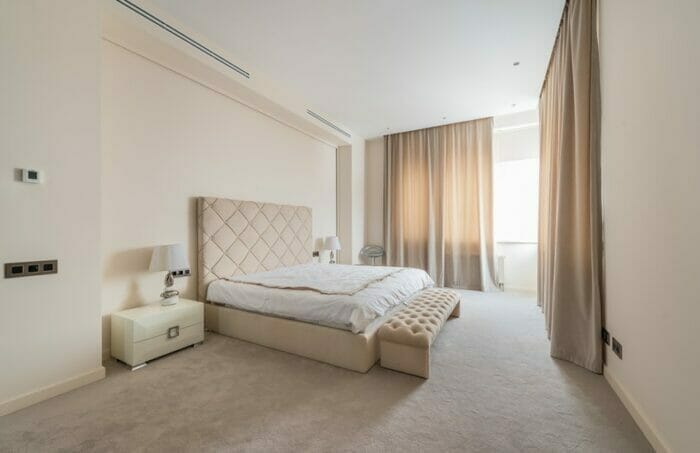 Of course, you could say that, when a floating nightstand is physically attached to a wall, that nightstand isn’t quite literally ‘floating’.

However, not quite the same could be said of one that is hung from string. This idea can give your bedroom an enchanting, ‘50s-style flourish. 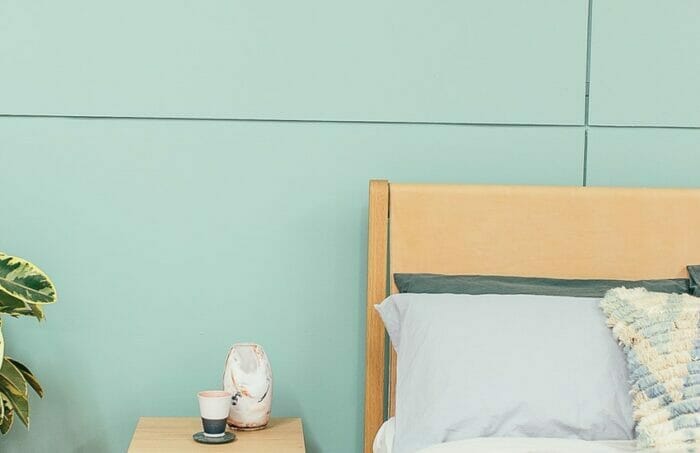 Insisting on a floating nightstand doesn’t necessarily mean having to leave drawers entirely out of the equation. After all, using drawers to store belongings can prevent them from accumulating dust.

Country Living shows one eye-catching example of how drawers can be integrated into a floating nightstand.

Why settle for just a drawer-based nightstand or an open box one when you can combine design aspects of both into just one nightstand?

For example, you could have an open compartment on your nightstand’s upper level and then a drawer on the lower level, enabling you to tap into benefits of both design approaches.

While introducing a floating aspect to a nightstand can certainly save you space in your bedroom, you could still end up with a fixed structure you wouldn’t be able to remove and stash away as and when you fancy.

That wouldn’t be so much the case if brackets were the nightstand’s only components permanently attached to the wall. Those brackets could be used to hold up a detachable shelf.

This would essentially comprise multiple levels of shelving affixed to the corner of the room. The various levels would be able to assist you in segregating a range of individual items; for example, an alarm clock could be left on one surface, while a small, framed photo could occupy another.

Obviously, though, the whole idea would work best if the bedroom is near the room’s corner in question. 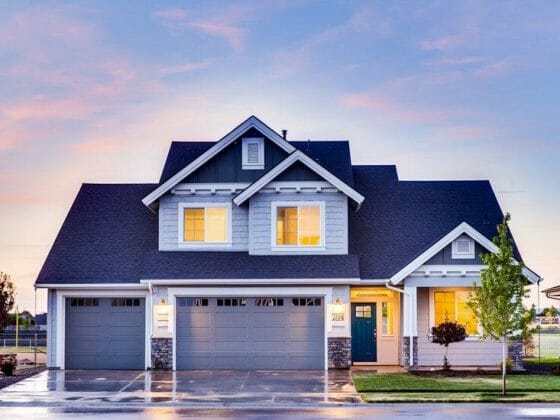 What Buyers Are Looking For In A New House 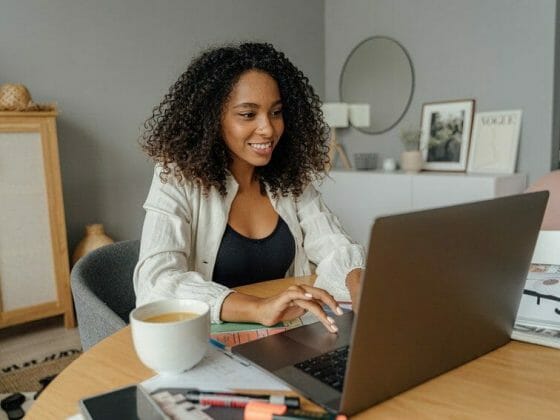 Are You Still Working From Home? This Is How To Make Your Home Office Comfy & Productive