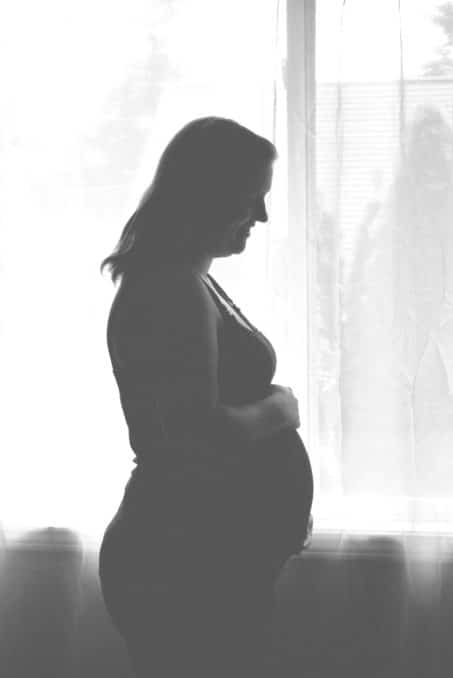 It’s so weird that I’m already writing the next go around at pregnancy updates with baby #2. I feel like it was just yesterday I was writing Clara’s birth story!! In case you missed it, I’m pregnant! Yay!! We want many children and both my husband and my family have 3 children spaced 2 years apart so this is just as planned! Minus the fact I always said I would NEVER have children between Thanksgiving and Christmas.

Don’t even get me started on that!! My husband’s birthday is around Thanksgiving, Clara’s due date was moved two full weeks and came early December, and now this baby is due mid-December. Such awful planning!!! I’m not sure what we were thinking!

Anyways, so here goes the first update. Long story short, the first trimester was rough! They had me on a combination of unisom, b6, and something else I can’t remember the name of for the nausea. For a good 4 weeks I pretty much just laid around on the couch not doing much good to anyone. Around 8 weeks the meds started helping and as long as I remembered to take them I was functioning. About the end of the 11th week I started noticing it wasn’t as bad and stopped taking the meds. Thank goodness!!

Feeling sick 24/7 sucks but feeling sick while chasing after a very active toddler is even worse. Just glad that phase is over. Once I hit 12 weeks I started feeling awesome and most days I forget I’m pregnant. The time is just flying by!!

So here’s the official update:

How far along? 16 weeks (well technically almost 17 by the time I’m writing this)

Maternity clothes? Sometimes. I feel huge already!! But am in denial by wearing normal clothes.

Sleep: Not too bad.

Food cravings: Besides being picky, either I love it or I hate it, no real food cravings again.

Movement: Yes! They say you start feeling baby earlier after the first. Around 14 weeks I started noticing flutters and realized that was little munchkin. So fun!! By now I’m not feeling them everyday but pretty regularly, compared to the last pregnancy where I didn’t feel a thing until 17 or 18 weeks. 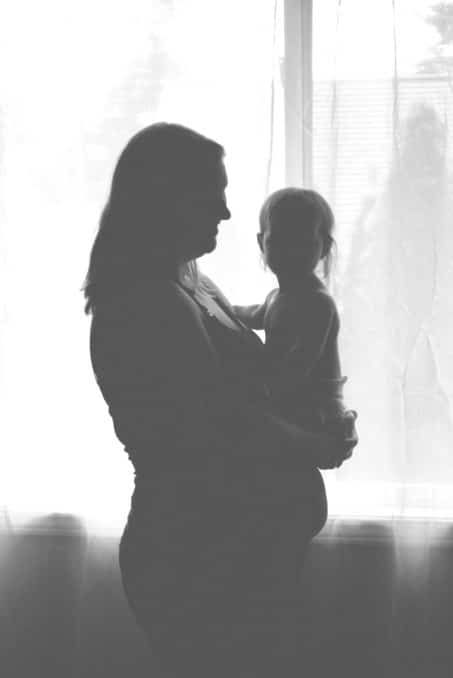 Labor Signs: Okay so this is the real reason I realized I needed to get started documenting this pregnancy again. Earlier this week I was pretty much put on bedrest for 4-5 days. Last weekend I started getting pretty regular Braxton Hicks with any activity and they would not stop. At one point I was cleaning the kitchen and I had 5 within 20 minutes. I worked the next day and decided if they didn’t stop I’d call the doctor. Well, they didn’t stop. They got worse. Every bit of activity, standing up, walking, picking up Clara, etc, caused the BH contractions and some were painful. When I called they got me in for an appointment about an hour later. Never a good sign!

It was a very disappointing appointment where I was told it would not be considered a viable birth and there was nothing to do. They consulted with the pre-term labor doctor at the hospital and decided there was nothing to do and we just needed to pray they stop. Thankfully my mom and sister were able to help with Clara and I laid on the couch for the next 4 days. So glad they finally died down and I’m feeling much better now!! I was told if they start up again then I need to go on bedrest until they stop.

Belly button in or out? In

Wedding ring on or off? On

Best moment lately: Feeling little baby. It’s so different this time around. Like I forgot to tell Justin the first time I felt baby. Oops.

Looking forward to: Finding out if this is a little mister or miss! Can’t wait to start planning new baby’s nursery and buying cute baby clothes!!