Today is a special day. Today, six years ago, mr g finally got up the nerve to ask those silly five words, “Will you be my girlfriend?” Here is our story… 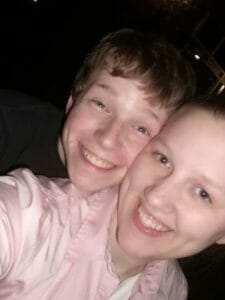 Growing up he was the chunky math nerd (he grew 8 inches and gained no weight in one year so I can say that with a smile on my face and know he won’t smack me) and I was the quiet, mama’s girl. We went to church together since diapers so saw each other on Sundays and usually at least once during the week. Through middle school, we bonded over being band geeks and doing Honor Band together. Then high school came around. To put it quickly, we were best friends. I knew all about his current crushes and he knew about all my boy drama. We got made fun of all the time by the youth group asking when are we going to date already but I seriously had no intentions of dating him. We were friends. That was it. 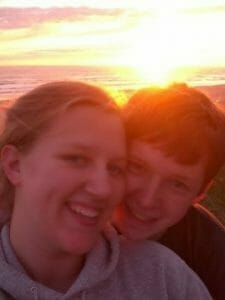 And then things started to change. I remember it was the end of junior year of high school and we had been emailing in the evenings to stay in touch through the week. He asked if we could go on a date. Yes, my first official date as a junior in high school. We went to Macaroni Grill and yes, it was the most awkward date ever with my best friend. So not yet. We decided let’s stay friends. I was working at a summer camp that summer and we stayed in contact through old fashion snail mail. So great!

Before we knew it, it was time to start applying for colleges. Coincidentally, for as long as we both had remembered we both wanted to go to Oregon State University. Both of my parents had gone there and I was a beaver at heart. Mr g wanted to become a graphic designer since middle school and had always dreamed of going to OSU, being the first out of his immediate family to graduate college. So we both applied early for OSU. And that was it. Neither of us applied to any other colleges so we were pretty much set once we both got our acceptance letters. 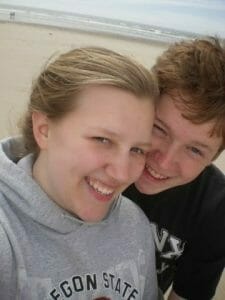 Starting that fall we both joined a small group bible study of just other seniors from our church. Best life changing decision we had ever made. He didn’t have a car and we happened to live near each other so it forced us to have some more intense conversations after bible study each week as I drove him home. And then we ended up stopping at a park nearby his home after group to chat. And sometimes that turned into an hour or two of talking. Our friendship grew and deepened.

In December of that year, we had another dts – define the relationship – which pretty much went the same as the last one seven months early….nowhere. After an evening of him pushing spaghetti around on his plate and barely eating anything we decided let’s stay friends and then re-evaluate next September when we could start fresh at college. 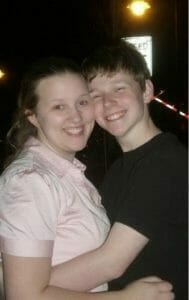 Well that plan didn’t last too long. We continued our friendship and went on countless group outings. One of which was to see Fool’s Gold with my sisters. About half way through the movie I feel his hand start shaking a little and then the next thing I knew my hand was in his. I’m sure my heart skipped way too many beats through the next 30 minutes. And funny thing is, neither of my sisters noticed at all. Within a week we had a final DTS and said forget it. We’ve made decisions too often based on what other people think.

And that brings us to February 18, 2008. Walking down his street after school one day before I had to head to work and he grabbed my hand and in the cheesiest way possible said, “Amanda, will you be my girlfriend?” And that was it. I skipped off to work with my heart fluttering with butterflies in my stomach as I text my sister and best friend and called my mom.

Such a fun time in my life. And so started the dating years. The many trips to the beach. Long car rides to and from university. And months of thousands of text messages back and forth. 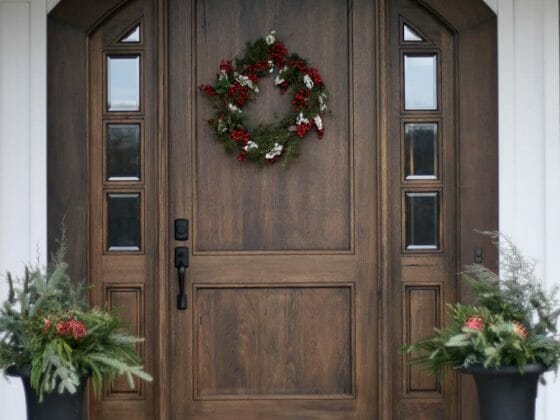 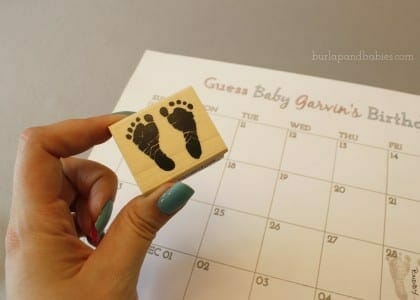