It has been baby shower central in these parts lately! And with that means lots of adorable newborn dresses, a plethora of children books to flip through, and countless number of baby shower games. So today I thought I’d share with you 5 creative baby shower games. Some of these we played at my showers and others I just thought were cute. 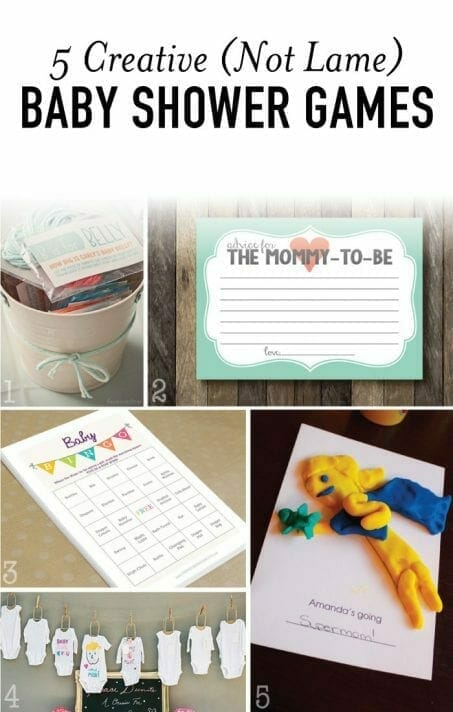 Now if you aren’t close with the people at the shower, this game could be a little awkward. I hear comments all day long at work about how huge I am and “are you sure they aren’t wrong on your due date?” But I also hear things like “you are so tiny!” At my surprise baby shower work threw me we played this game. It was hilarious to see the variation in perception of how big people thought I was. Honestly, though I don’t blame them! I would have no idea how big I am either.

All you need for this game is string, scissors, and a great sense of humor!

New moms….whether they’re first time mom’s or it’s their sixth little one soon to join the family….everyone can use advice. The baby shower is a good place for people to take some dedicated time and remind this new momma that they aren’t alone. They have a village of other mom’s around them and others supporting them.

You can get an instant download for this cute advice card on etsy from The Lion and The Lark. 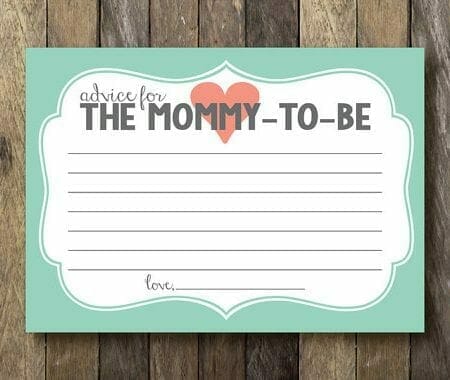 We played this game during my big shower that my sisters threw. There were about 40 people at the shower and with a group that big it’s hard to do any games without it getting too overwhelming. My sister thought of gift bingo where everyone gets a bingo card and as the mom opens gifts, guests get to put a sticker on an item if it’s opened. We then had prizes for the first three bingo winners so it gave guests incentive to stay involved and have fun because watching someone open presents for an hour can get pretty boring if you have nothing to do.

I found that etsy is filled with many premade Baby Shower bingo cards. Here’s one adorable downloadable card I found from Creative Union Design and you get an instant download for only $5. 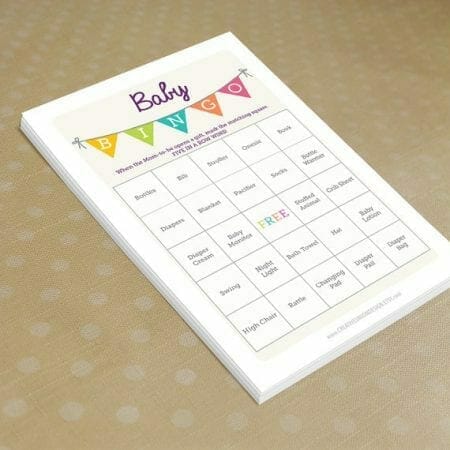 Another fun game for large showers is to set up stations to encourage mingling and hanging out. Along with the other games mentioned, one station can have plain white onesies and fabric markers or paint. Guests get to use their creative abilities and make the new little one some fun, personalized onesies.

They had a decorating station at this darling baby shower and I could just drool over it all day long. So adorable! And all the little finishing touches at this baby shower are just precious!

Give each guest a card that has an action that either baby is going to be doing or something that mom is going to be doing. Then give the guests five minutes to sculpt their action and then the mom has to guess what each thing was. We played this game at my shower thrown by friends from church and it was so fun!! I mean seriously friends, check out that blowout! Oh, the things I have to look forward to!! Here are a few examples from my shower:

What fun baby shower games have you played?

Remember, if you like what you see here, share away using the buttons at the bottom of this post for others to see these fun baby shower game ideas. 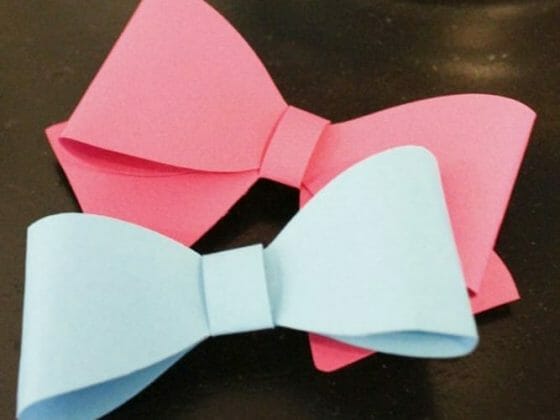 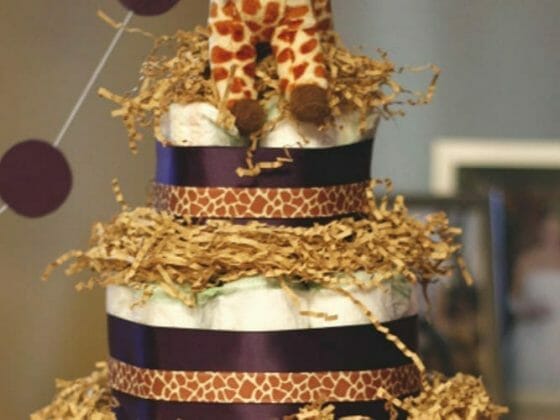