Last year, mr g and I became really ambitious with our christmas presents for the fam. We decided to make personal clocks thinking it would be an awesome, practical gift that they could cherish for years. Little did we know that many hours and a much smaller wallet later we would be finishing them up the night before they would be unwrapped.Our goal was to individualize each clock to the person as much as possible. If you want to know in detail how any of the clocks were made, shoot me an email or comment below and I’d love to give you the details.

Avid homemaker and awesome chef. I knew it should be something for her kitchen but I never realized how difficult adhering metal to wood is. Lesson learned. 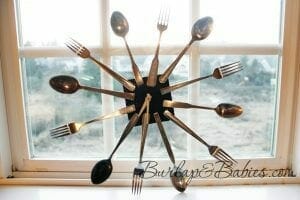 In the process of decorating his dream beach house in his modern, big city house. I love how my dad’s turned out! I took some old boards I found behind the shed and used water downed white paint to weather the wood. 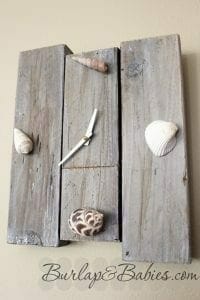 My sister and her hubby

Into the outdoors, both have bible college ministry degrees so figured a verse was always an easy route to go. 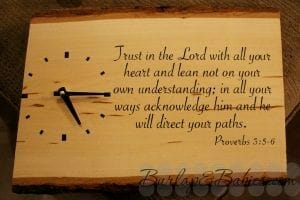 International in all ways. Studied in Germany for a term. Taught herself Ukrainian as a young teenager almost to the point of fluency and can count to ten in like 15 languages. 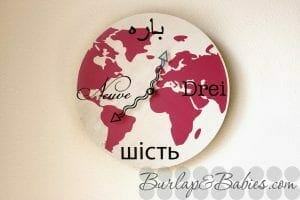 Lover of all things winnie-the-pooh. 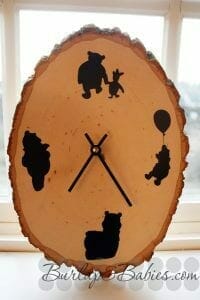 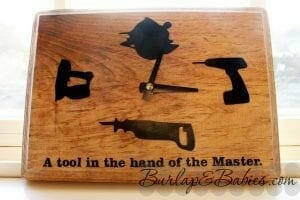 Mr g’s sister and her husband 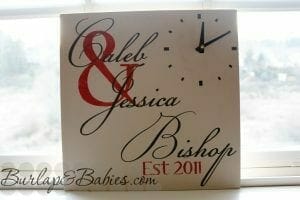 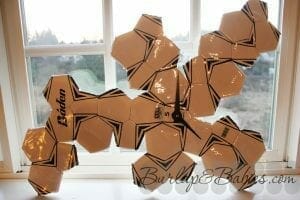 I’d say they were some pretty kickbutt presents, however, it really gave us a run for our money this year as far as Christmas presents for the fam.

What’s your favorite gift you’ve ever given? 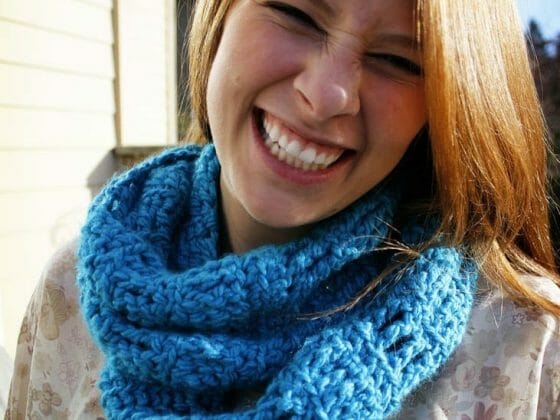 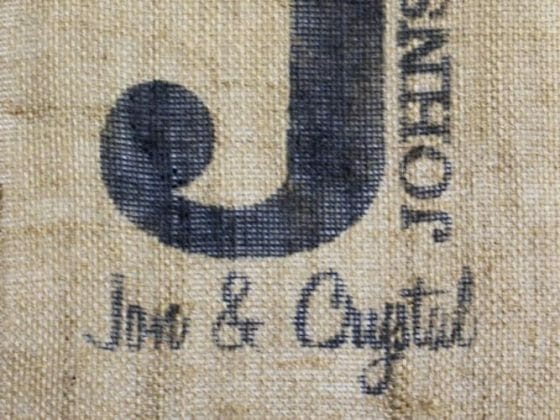