This last summer we had quite a few weddings to attend. With that being said, I didn’t want to be spending a ton of money on gifts so came up with a super simple monogrammed canvas idea that I could easily make for everyone using some old, blank canvas I had laying around.

I designed what each couples canvas would look like in Illustrator and then opened it in Silhouette Cameo software. After stapling burlap on top of the canvas, I used vinyl to cut out what I had designed and stuck it directly on the burlap. I then used some black all-purpose spray paint and sprayed the canvas until it had a few layers so you can easily read what was written. 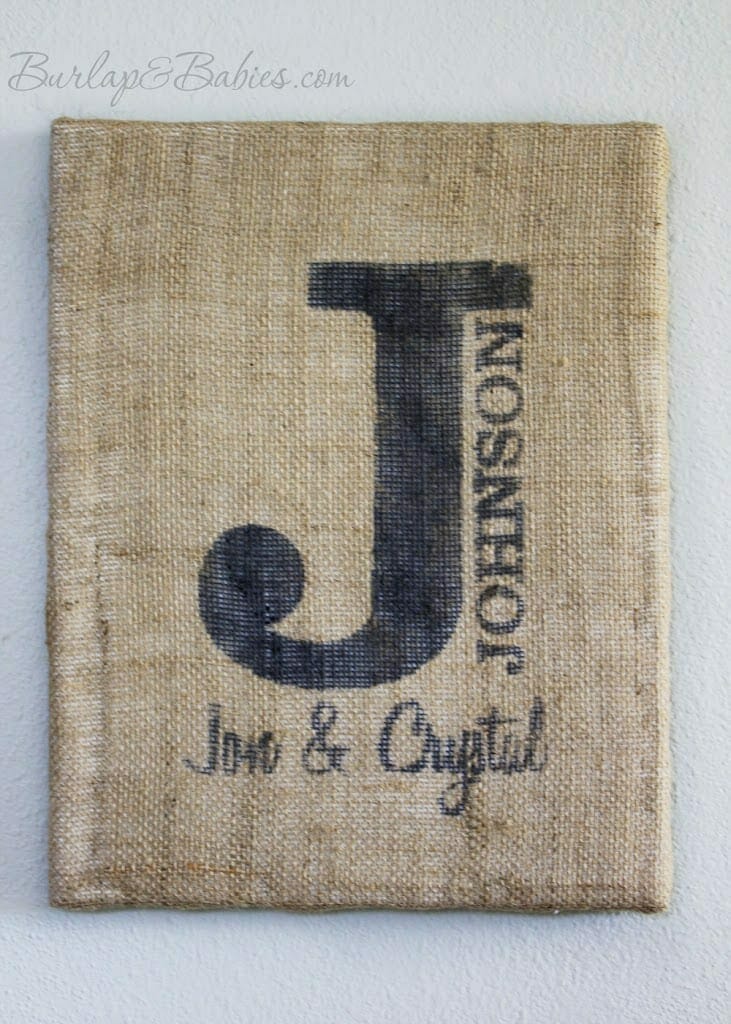 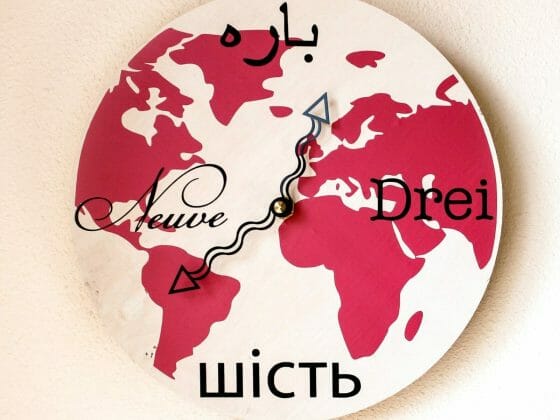 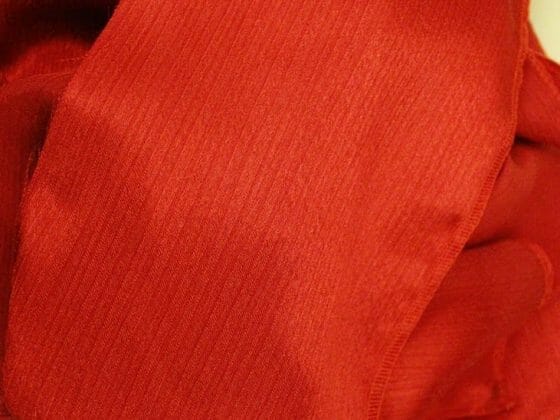